What are the most popular languages in Europe? 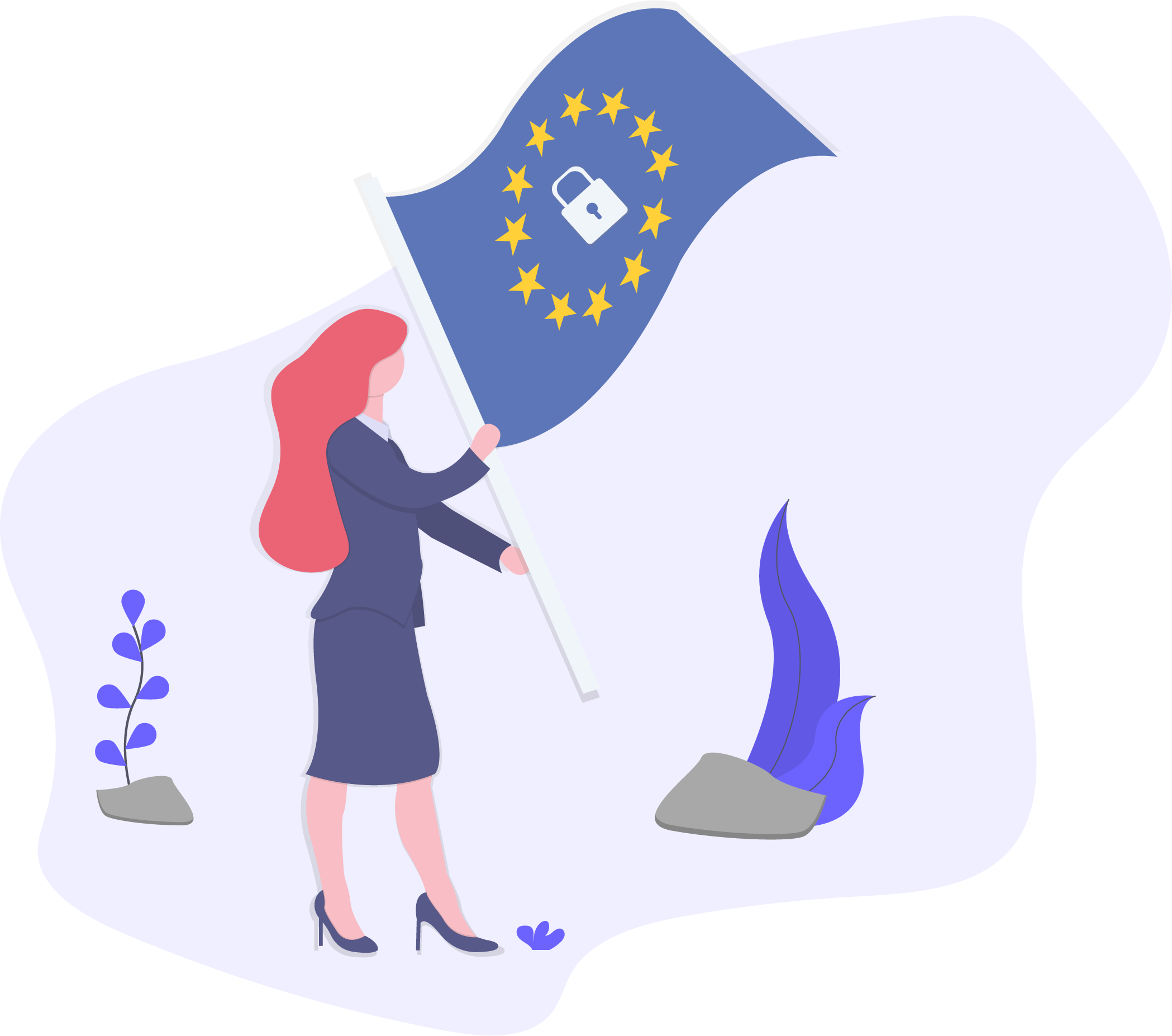 Europe has hundreds of languages, including some of the most widely spoken in the world. But which languages are prevalent in this diverse region? Here are the top 10.

The concept of 'Europe' can be difficult to define: according to the ancient Greeks, Europa was the beautiful princess kidnapped by Zeus and brought to the island of Crete. Geographically, we describe it as the territory from the Atlantic Ocean in Portugal, Spain and Franceto the Caucasus Mountains in Russia.

With about 10 million square kilometres, it is the second smallest continent on earth. It comprises 46 sovereign nations, 740 million inhabitants and one of the most important political institutions in the world: the European Union. And let's not forget that Europe also embraces noteworthy cultural trends, such as a sense of community, tolerance and liberal democracy. All these aspects, therefore, fall within the definition of Europe.

And what about the languages spoken there? Surprisingly, there are over 150 different languages on this small continent, most of which evolved from the Indo-European stock.

Perhaps a surprise to many, Russian is at the top of the list as the most spoken language in Europe, with about 120 million native speakers on the continent! This is fascinating because, while most European languages use the Latin alphabet, Russian uses the Cyrillic alphabet instead. It is the language officially spoken in Russia, of course, but also in Belarus, and it is also widely used in many Eastern European countries (just think about the Soviet era).

The language of philosophers and thinkers, German ranks second in terms of the number of native speakers in Europe. It is the official language spoken in Austria, Liechtenstein, and Germany, and is one of the official languages in Switzerland, Belgium, and Luxembourg. Adding all these countries together, around 95 million people in Europe speak German as their first language.

Fun fact: German is the second most widely spoken language in Europe after English. This is because it is popular as a second (or third or fourth) language in many countries, including: Denmark, the Netherlands, Slovenia, Sweden, Poland, Finland, Hungary and many other European countries.

After Russian and German, the third most spoken language in Europe is French, with around 80 million native speakers. It is the official language of France (obviously) and one of the official languages of Belgium, Switzerland, and Luxembourg. Considering the number of people who have learned French as a second language, more than 30% of Europeans know it. That said, the global reach of French is even more impressive than its usefulness in Europe, as almost 30 countries around the world declare French as an official or administrative language!

You expected this, didn't you? English, the world's lingua franca, has 400 million native speakers worldwide and around 70 million in Europe. It is the official language of the United Kingdom and the Republic of Ireland, and the large number of English-speaking expatriates living in Europe must be added to this figure. As for those who speak it as a second language, about a third of older Europeans can speak English, while almost half of 15-35 year olds have a good command of the language. That said, some scholars theorise that the political realities of Brexit could weaken the dominance of English in Europe in the future.

In fifth position is Turkish, the official language of Turkey with around 70 million native speakers. One of the official languages in Cyprus, it is widely spoken throughout the Mediterranean, particularly in Macedonia, Greece and Serbia. If you are unfamiliar with Europe, you may be surprised to learn that a large Turkish community exists, even in Germany: more than 2 million people! Certainly, Turkey and the Turkish language are special from a cultural point of view, as they belong to the social traditions of both Europe and Asia.

Italian is of course the official language in Italy. Still, it's also one of the official languages of Switzerland, of Vatican City, the city-state of the Roman Catholic Church, conveniently located in the centre of Rome, and of the State of San Marino. Italian is also spoken in Croatia, Slovenia and other states of the former Yugoslavia.

But the prestige of Spanish grows even more when you leave Europe: 20 countries have declared it an official language, and over 480 million people are native speakers worldwide, making it the second most spoken language in the world.

Ukrainian, the official language in Ukraine is spoken by 45 million people, most of whom live in Europe. Fun fact: Ukraine is actually the largest country in Europe (when excluding the French overseas territories and the Asian continental portion of Russia).

Although you may not know it as well as the other languages on this list, there are 40 million native speakers of Polish in Europe. Most (obviously) live in Poland, but Polish is also widely spoken in the Czech Republic, Hungary, Belarus and Ukraine. Almost 10% of the European population speak it as a first, second or third language.

Last but not least is Dutch, which beats Romanian by just one position. Dutch is the official language spoken in the Netherlands, but also one of the official languages in Belgium. In total, around 22 million Europeans speak Dutch as their mother tongue, which means that almost 5% of the European population are native Dutch speakers.

Now that you know which are the most popular languages in Europe, you can dive deeper into understanding the best markets for your business or service. Whatever your choice is, we at Hero Translate are your trustworthy partner who will get you to the next level in as many countries as you want!