What are the most popular languages in the World (in term of native speakers)? 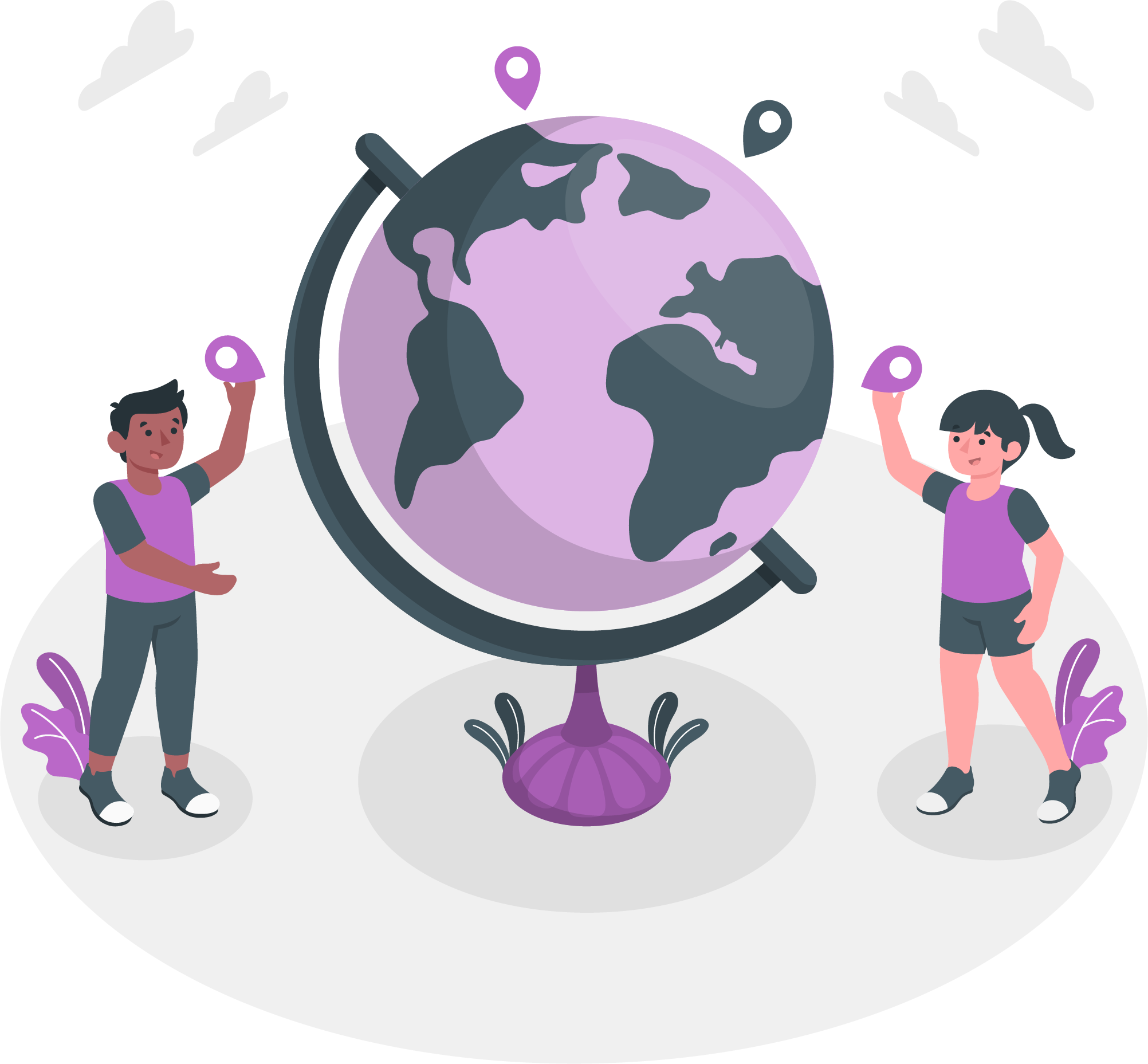 Here you will find the list of the top ten most spoken languages in the World: see if you can guess which ones occupy the top spots!

What are the most spoken languages in the World?

Ranking the most spoken languages in the World is not as easy as you might think. We would almost certainly include languages such as English, Arabic, Chinese and Spanish in the list, but we would never have thought of Bengali!

It is practically impossible to know the exact number of people who speak a certain language because, first of all, it is difficult to establish what the real difference between a language and a dialect is. For example, talking about English: how similar are the English spoken in the Scottish hills and the English spoken in Baltimore? Should they be considered two different languages or not?

Most spoken languages in the World

Things get even more complicated with Chinese, which comprises a multifaceted group of languages, and Hindi, which includes a wide range of dialects. To complicate everything even more, you also have to consider which institution collects the data and the historical moment when it is collected, because differences and similarities can vary greatly.

Let’s start to rank by number of native speakers

The list starts with Punjabi, spoken by around 118 million people worldwide, mainly in India and Pakistan. What is this language famous for? Easy: does Bollywood mean anything to you?

Japanese, with its 126 million native speakers mostly living in a single state, is the most "concentrated" language on this list. The largest groups of Japanese speakers outside of Japan are found only in the United States, the Philippines and Brazil.

By 2021, there were roughly 150 million native Russian speakers, making Russian the eighth most spoken language in the World, as well as one of the six official languages of the United Nations.

Admit it: you didn't expect to find Bengali on this list, did you? This language, spoken in the South Asian region comprising Bangladesh and West Bengal, also includes a few communities of people in India, bringing the total to around 230 million native Bengali speakers.

The presence of Portuguese in this list owes much to Portugal's colonial past: today the language is spoken by almost 220 million people in countries such as Brazil, Angola, and Mozambique, to name a few.

Although recent statistics have established that around 250 million people speak Arabic, there are so many dialects of Arabic that it is almost impossible to have reliable numbers. A bit like Chinese, where different variants are counted within the same family.

There are 23 official languages in India, led by Hindi and Urdu, which are sometimes referred to as a single language called Hindustani, while others are proudly divided into two distinct dialects. The first variant is spoken mainly in the north of the country and in parts of Pakistan and uses the Devanāgarī alphabet. The second, on the other hand, is composed of Arabic-Persian graphic signs.

There are 370 million people in the World who speak English as their first language, making it one of the world's top three most spoken languages. If we add all those who can express themselves in English even though it is not their mother tongue, the figure becomes mammoth: 1.384 billion people! This demonstrates its 'success' as a lingua franca in business, travel and international relations: is it because, compared to Chinese, it is relatively easy to learn.

Spanish (let’s call it español, it sounds amazing!) is spoken by almost 500 million people on planet Earth and is spread across all five continents: not only is it the first language in Spain and most of Latin and Central America, but also in many parts of the United States.

And there it is, the number one most spoken language in the World. The numbers, however, are variable: some sources put the number of native speakers at around one billion.

When it comes to native speakers, Mandarin Chinese is by far the most widely spoken language in the World. However, the ranking is different if we consider the total number of speakers, i.e. including those who do not speak a specific language as their mother tongue.

Top ten most spoken languages in the World, by total number of people

Now that you know which are the most popular languages in the World, you can dive deeper into understanding the best markets for your business or service. Whatever your choice is, we at Hero Translate are your trustworthy partner who will get you to the next level in as many countries as you want!